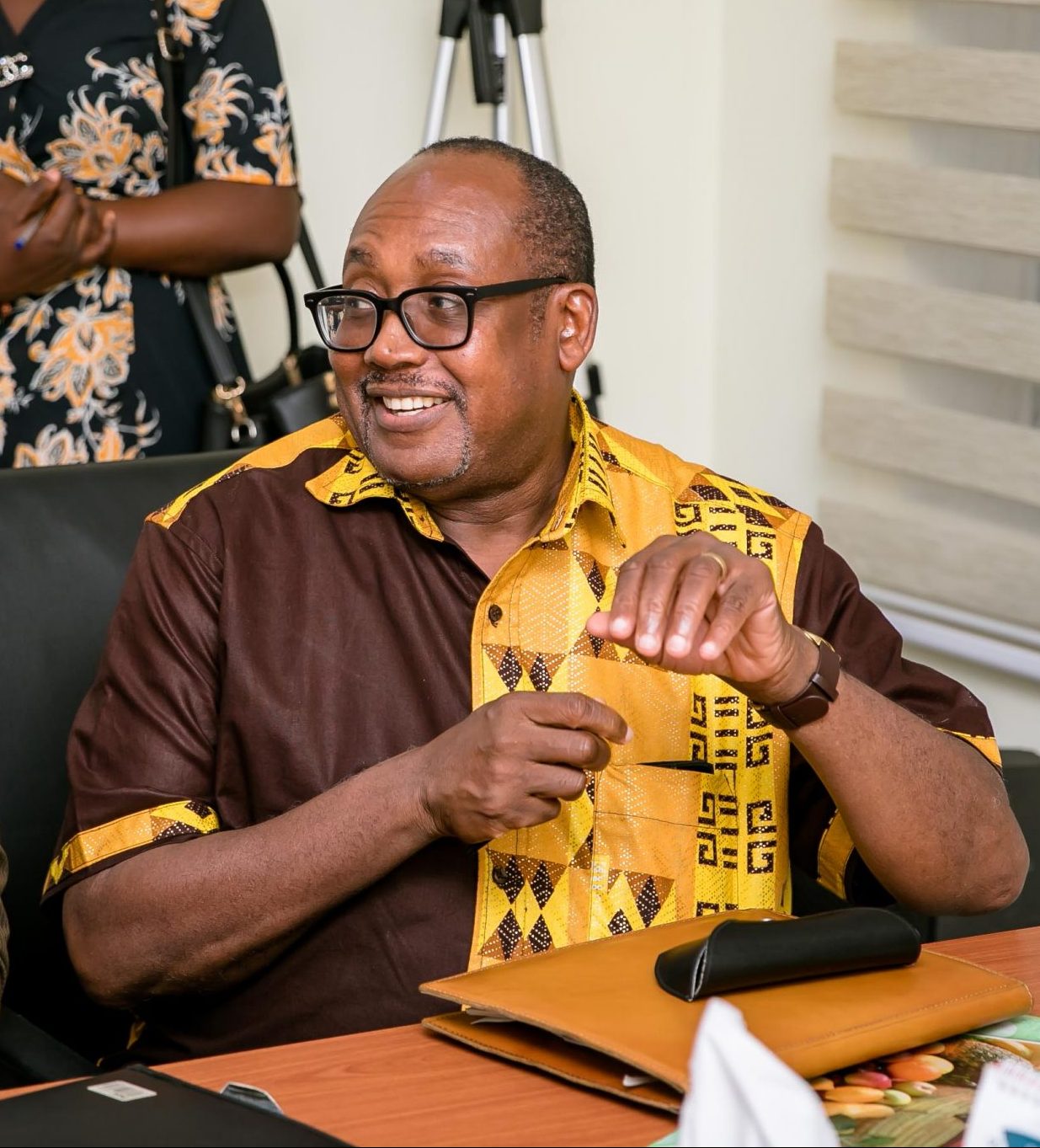 He said there was the need for the creation of mining industrial zones in Ghana to aid industrial transformation across the various sectors of the economy.

“If Ghana could position its mining sector well, it has the potential to foster economic development to support industrial transformation in the country, “he said.

Speaking at the Second Quarter Meeting of the Accra Mining Network (AMN) on May 31, in Accra, Dr Busia said the introduction of the National Supplier Development Programme (NSDP) by the government was a systematic strategic programme to scale up domestic suppliers’ capacity, capabilities and competitiveness and reverse the trend of de- industrialisation and strengthen linkages between the mineral sector and other economic activities.

He added that the objective of the NSDP was to foster local sourcing and uptake from domestic suppliers, by building capacities and skills, scaling up production capabilities and improving competitiveness of suppliers.

He noted that in 2015, gold mining operators spent US$1.2 billion on operational expenditure, representing three per cent of the country’s Gross Domestic product (GDP).

“Despite the huge procurement opportunities in the mining sector, only a handful of domestic manufacturing firms providers had taken advantage to scale up and create value in the mining supply chain, with Ghana still importing 80 per cent of the mining procurement needs while most products sourced locally had little or no value –addition,” he said.

He, however, called for provision of incentives and joint venture approach for industry players in mining supply chain to transform the economy on a long- term basis since it helped in overcoming deficits in skills, capital and technology innovations.

Mr Busia indicated that the local content policy was an attempt of localisation with a view to stimulating production linkages in the country.

However, he said, the policy proved insufficient to achieve its objectives due to lack of mechanism to ensure that companies took the necessary actions to boost local procurement and enjoyment.

Touting investment opportunities for the mining sector, a fellow of the Australasian Institute of Mining and Metallurgy (AusIMM), Mr Henry Antwi, disclosed a model that emphasised investors’ concerns on the quality of Ghana’s rail and port infrastructure that were necessary for competitive Free-on-Board costs and called on the government to expedite infrastructural development to boost investor confidence.

He stressed on investment attractiveness by stating that a number of initiatives, including developing policies that were sufficiently competitive in a global context, ease and transparency of doing business and access to continuously updated geo-scientific data, would ensure effective implementation of policies for systematic inclusion of locally sourced mine inputs, local personnel and services in the procurement and employment activities of mining companies.

He, however, called for the improvement of the country’s mineral cadaster to increase transparency in the management of mineral resources, simplifying regulatory approvals, minimising administrative bureaucracies in the granting of mining licence, removing political influence in granting mining licence, benchmarking Ghana’s policies with mineral-endowed countries and enhancing competitiveness.

“In manoeuvrings for the development of mineral-based value addition, there should be assessment of available mineral resources, delineation of value-addition potential per commodity and assessment of the global and regional supply-demand and price dynamics, addressable markets and competitive landscape,” he added.