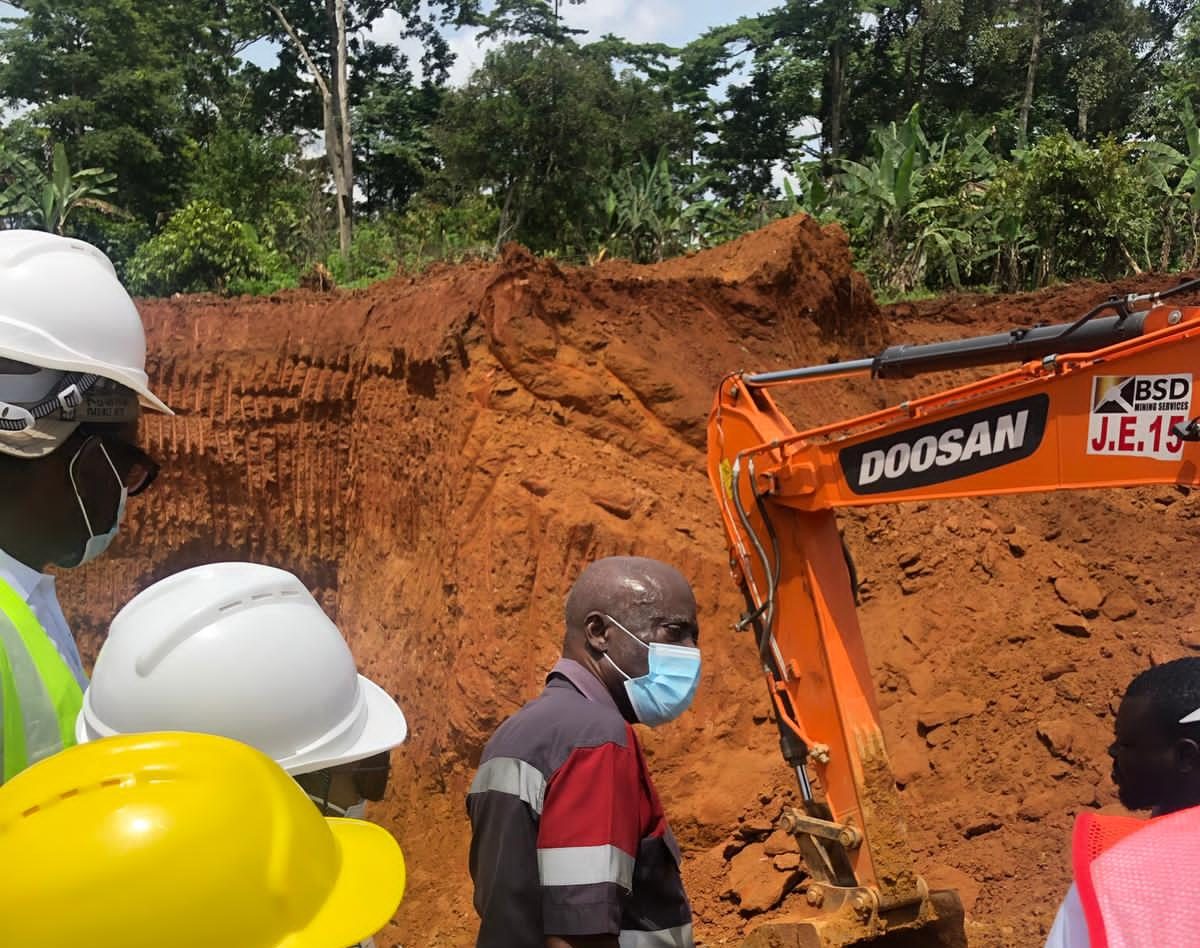 Given the unprecedented surge in gold price and the colossal gains most mining companies made last year, General Secretary, Ghana Mineworkers’ Union (GMWU), Abdul-Moomin Gbana said the Union expects that mining companies would take strategic advantage of the boom to invest in modern infrastructure and expand existing ones, increase production, and intensify exploration activities, among others.

The general secretary of the GMWU however, lauded government’s plan to increase the presence of wholly owned Ghanaian companies in the large-scale to mid-tier areas of the mining subsector in its 2022 budget.

Also, he expressed excitement with government’s plan to introduce, what it terms the Minerals Income Investment Fund Small Scale Mining Incubation Programme, with an allocated budget of GH₵354 million to help transform wholly owned Ghanaian Small Scale Mining companies into mid-tier to large-scale companies over a period of 24 months, beginning 1st February 2022, with up to 30% of the allocation earmarked for provision of equity capital to selected small scale mining companies.

He added that it is the Union’s considered view that stability agreements and special giveaways are extended to these selected businesses by government to make them sustainable.

As a key stakeholder in the mining industry, Gbana said GMWU finds the plans of government towards the sector quite bold, and would be monitoring very closely to see to the realization of these plans.

The Union, however, urged local entities to be more attentive to workers’ wellbeing and welfare, and institute high standards of accountability and endeavour to comply strictly with corporate governance rules and regulations, as well as, international standards, in order to avert the unfortunate but avoidable situation we witnessed in the financial sector that almost led to its collapse.

The GMWU GS pointed out another issue of grave concern which is the gradual decline in the decent work gains achieved over the years, through the pursuit of super normal profit strategies that continue to undermine this effort.

A recent study conducted by the Ghana Mineworkers’ Union found that for every standard worker who exited the company from 2016, the same role is replaced with a non-standard worker with inferior employment conditions.

“Without a doubt, this trend is fast undermining the decent work pillars and slipping our members into working poverty and ought to be checked without any further delay”, Gbana observed.

To this end, the Union, in coming days will explore some strategies including a dialogue session with our social partners, and other stakeholders, to discuss the future of work in the mining industry with the view to finding a more lasting solution to this menace.

Mr. Gbana told the GMWU NEC that two loopholes exist in Act 651 (which is the Labour Act) and Regulation 1833, that are immensely contributing to the precarious work not only in the mines but other industries mostly in the private sector and inhibiting our progress towards the attainment of the decent work agenda.

The first is found in Section 66 (a) which grants exemptions to employers from paying redundancy/severance to workers engaged in contracts of a specified duration or for specific work.

The second is the interpretation Regulation 1833 has given to Private Employment Agency to include “Services consisting of employing workers with a view to making them available to a third party who may be a natural or legal person referred to as a “user enterprise” which assigns their tasks and supervises the execution of these task” without any authority regulating the contractual interlinkages between the agency and the user enterprise and its ramifications on the “disguised employees” most of whom are suffering a great deal of injustice that defeats every pillar of the decent work agenda.

To this end, the GS called for a review of the Labour Act 2003 (Act 651) which he described as ‘critically imperative’ to fix the implementation gaps identified over the years, and make it responsive to the changing needs of the actors in the industrial relations space.

“Consequently, we call on the National Tripartite Committee through Organized Labour led by TUC (Ghana) to prioritize the labour law review without further delay”.

He also called on the Minister of Employment and Labour Relations to cause the full enforcement of Part 16 (Labour Inspection) of the Labour Act 2003 (Act 651) so that the actors within the industrial relations space can realize the full benefit of labour inspection in this country.