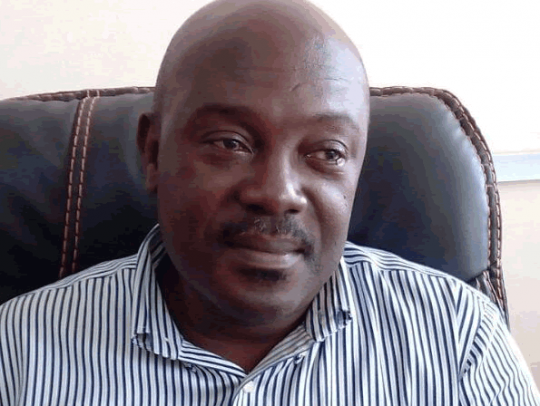 Takoradi, May 8, GNA – The Accra Mining Network, an environmental NGO has organised a two-day training in sustainable small scale mining to help in sanitising the sector.

The programme, which was organised for 30 participants from the Small Scale Mining Union within Prestea and its environs centred on Innovation, Technology, Environment, Health threats in Mining Communities and Managing Mechanical faults.

The General Secretary of the Network, Mr Raymond Kudzawu-D’Pherdd said, it had become imperative that agencies helped government to curtail the challenges associated with the small scale mining sector in the country.

He said the continuous dialogue and professional developments for the sector was crucial to align the psyche of the small scale miners and the stakeholders in the communities to what must be properly done.

Professor Richard Amankwah, Lecturer, University of Mines and Technology, enumerated the adverse effects of the improper use of mercury in the amalgamation process and proposed the path to extracting gold without the use of Mercury which is in line with the Minamata Convention.

Ghana is a signatory to this convention, which would enjoin the state to work proper handling and disposal of mercury.

He outdoored the latest version of the lantern-retort technology, which protects the miners and the community at large from mercury inhalation and mercury poisoning.

Professor Amankwah promised to make available one thousand of the lantern-retorts to industry for use.

Mr. Alex Hagan, a Facilitator was not happy about the huge investment by the government to correct the negative impacts of illegal mining and other vices from small scale mining adding, “These funds could have been directed to other sustainable development projects”.

The Secretary of the Small Scale Miners Union of Prestea, Mr. Mohammed Nuhu Mustapha thanked the Accra Mining Network for the Masterclass and implored his colleagues to go back into the field and propagate the new knowledge and acquired.

The highest concern for the Miners was how to acquire license and mine legitimately with a safe market for produce.

The programme was under the auspices of the Resources for Future Generations, Australia Awards on Re-integration-Action- Plan for a local, economic and social development in the extractive sector.