A New Property of Gold has been discovered. What does this mean for the industry?

Researchers from the Max Planck Institute have discovered new two-dimensional semiconducting property of crystalline single atomic layers of gold when paired with equal thickness of silver. Metals are usually characterized by good electrical conductivity. This applies in particular to gold and silver. However, the researchers from the Max Planck Institute for Solid State Research in Stuttgart, together with partners in Pisa and Lund, have now discovered that some precious metals lose this property if they are thin enough. The extreme thin layer only one atom thick behaves like a semiconductor.

This once again demonstrates that electrons behave differently in the two-dimensional layer of a material than in three-dimensional structures. The new properties could potentially lead to applications, for example in microelectronics and sensor technology, and therefore making the yellow metal even more precious than before. Hitherto, gold leaf, which is only 0.1 µm thick, was the thinnest imaginable thickness for gold. That is history now, it can actually be several hundred times thinner. The research team of Ulrich Starke and his former doctoral student Stiven Forti at the Max Planck Institute  successfully created a gold layer only a single atom thick: two-dimensional gold, so to speak.

Solid state researchers are now very interested in this transition because it is associated with changes in certain material properties. This has previously been demonstrated in two-dimensional carbon, or graphene. Among other things, its electrons are significantly more mobile and allow the electrical conductivity to increase to 30 times that of the related three-dimensional graphite.

This new findings make gold, which has historically been a means of exchange because of its rarity, beauty and a store of wealth, to assume a projected significant advanced electronics’ industry demand. Starke’s team can envisage some typical semiconductor applications for the new 2D material.  The prevailing global comsumption of the yellow metal according to the World Gold Council is 48.5% in jewellery, 29% in investment, 15% by Central Banks and 7.5% in industry, so this discovery is expected to trigger a corresponding demand in industry usage in the foreseeable future. 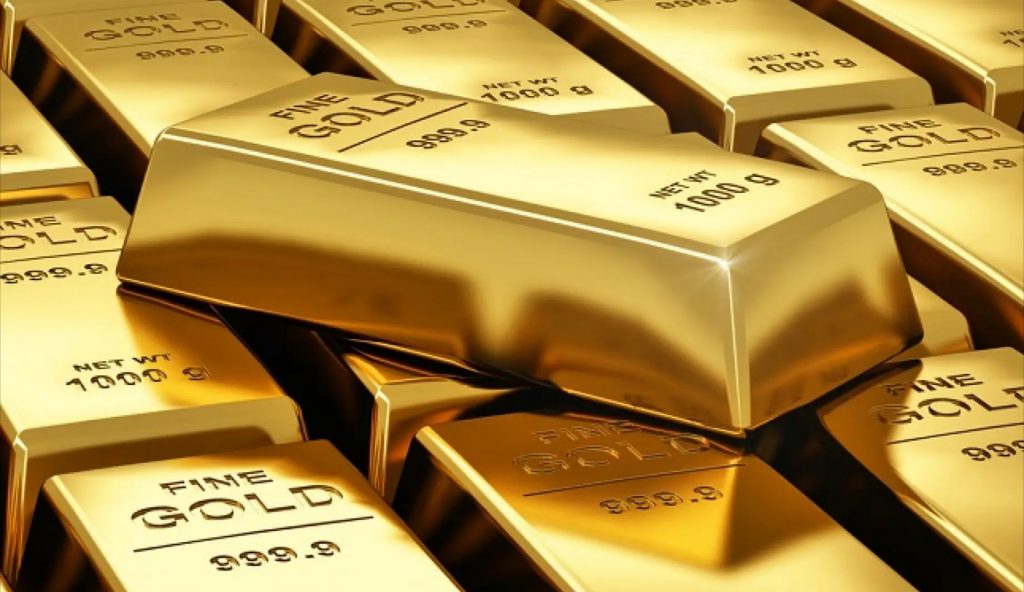