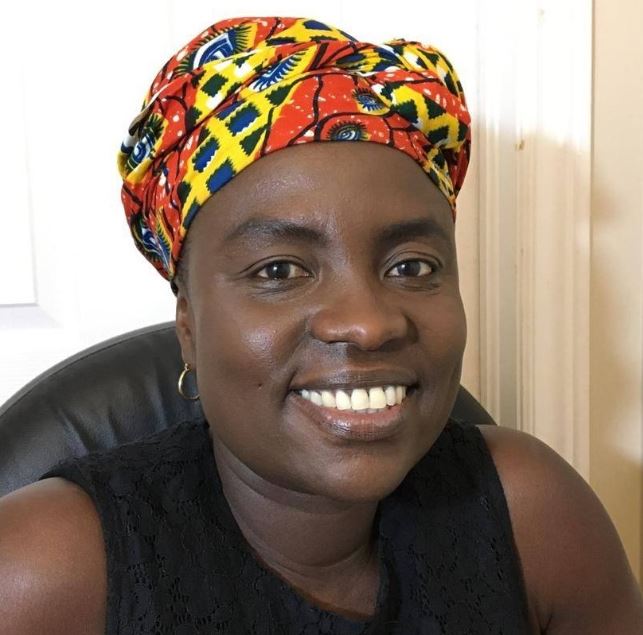 Convenor to the Ghana Environmental Advocacy Group (GEAG), Mrs Elizabeth Allua Vaah has described the move by the Effutu Traditional Rulers to discourage mining activities on their land as positive.

She said, the Effutu Traditional Rulers led by Omanhen of the Traditional Council, Nenyi Ghartey have demonstrated that they were the real custodians of the land and must therefore have a say in land administration especially when government decides to undertake any mining venture on such ecologically sensitive sites.

Mrs.Allua Vaah expressed these sentiments in an interview with the Ghana News Agency in Accra.

It would be recalled that Traditional Rulers in Effutu recently spoke with one voice to resist any attempt by the Minerals Commission to embark on any mining on Ramsar site, a forest Reserve which abounds in lithium and other mineral resources.

Mrs Allua Vaah doffed her hat for Chiefs in the area for standing firm for their land and their community.

She reminded traditional rulers that no foreigner had the right to mine on their land without their approval or consent.

The Convenor expressed wary over the upsurge in unapproved and destructive mining activities in forest zones and major river bodies in Ghana.

The ungodly practice, she noted, had contributed immensely to land degradation, depletion of the forest belt and pollution of major river bodies thereby depriving Ghanaians of their livelihoods and threatening their very existence.

She also expressed dismay at the way galamsey had assumed an alarming proportion a situation, which had impacted negatively on domestic tourism.

Mrs Allua Vaah called on all other traditional rulers in the country not to allow themselves to be cowed into docility while their lands were being used for improper mining leaving nothing for posterity.