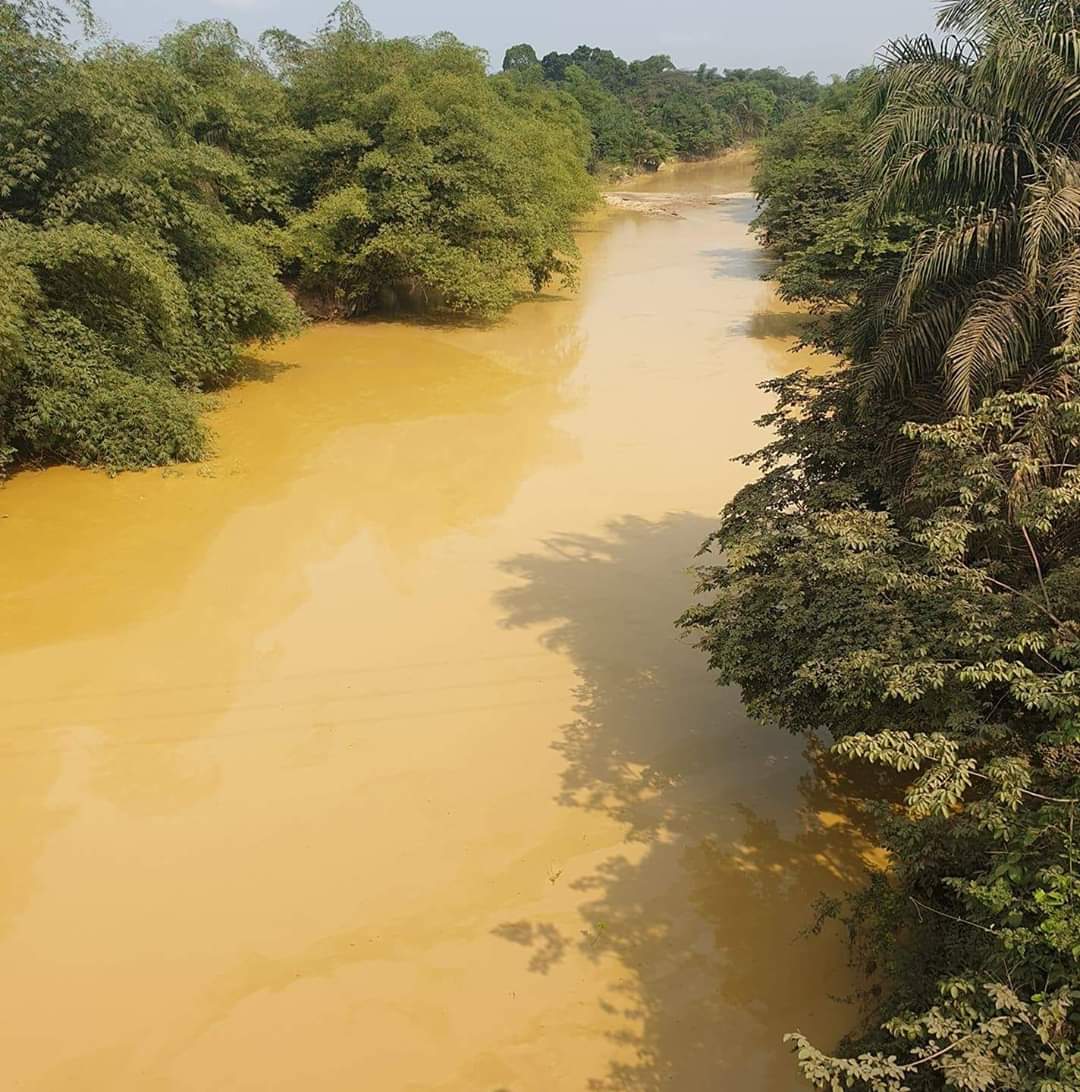 Researchers from the Kwame Nkrumah University of Science and Technology have confirmed very high concentrations of mercury contamination in the countries water bodies from soil samples in mining communities. This underscores earlier belief that 90% of the country’s water bodies may be contaminated from the unregulated mining activities. We recall also that, researchers from the University of Mines and Technology (Tarkwa), have earlier on found high concentrations of mercury in the hair samples of people in selected mining communities. When mercury is ingested into the human body through feeding for example, it damages the Central Nervous System, exposing the human body to a plethora of ailments.

The Sheathe Project Researchers from KNUST analyzed soil samples from the Pra River Basin of the south western part of Ghana. More samples from other mining sites at Dunkwa-on-Offin are ready for further analyses.

Mr. Eugene Ansah, one of the researchers explained that even though these readings are gotten from the soil, they have a long-term effect on the Offin River drainage system. He opined that the unbridled use of mercury in the extractive process by miners in close proximity to the rivers contaminates the water bodies. 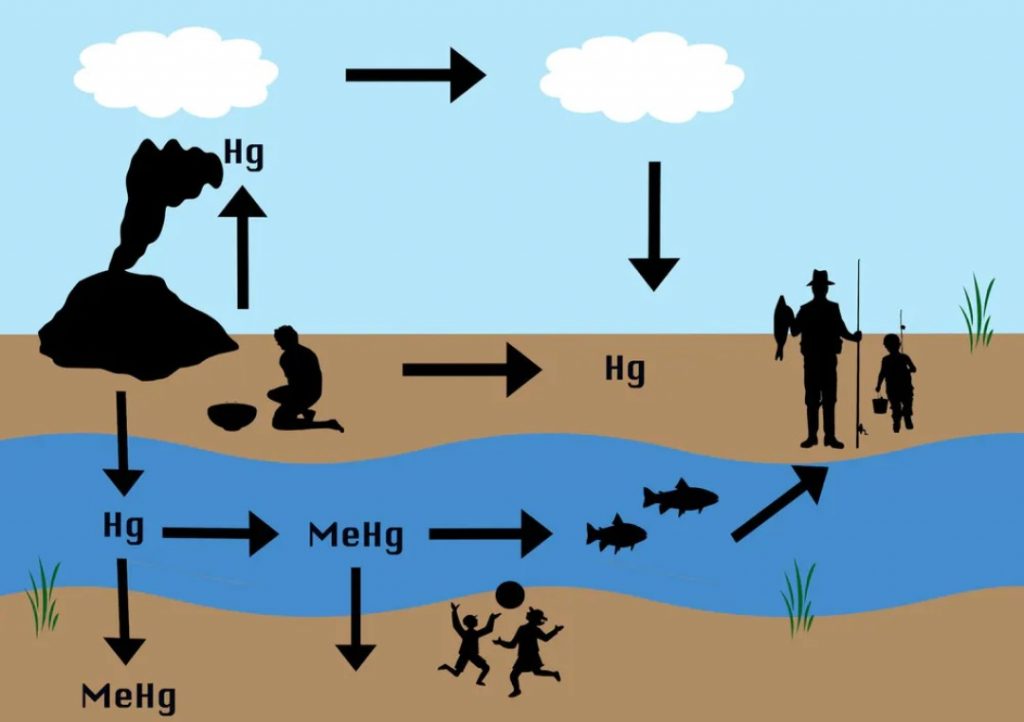