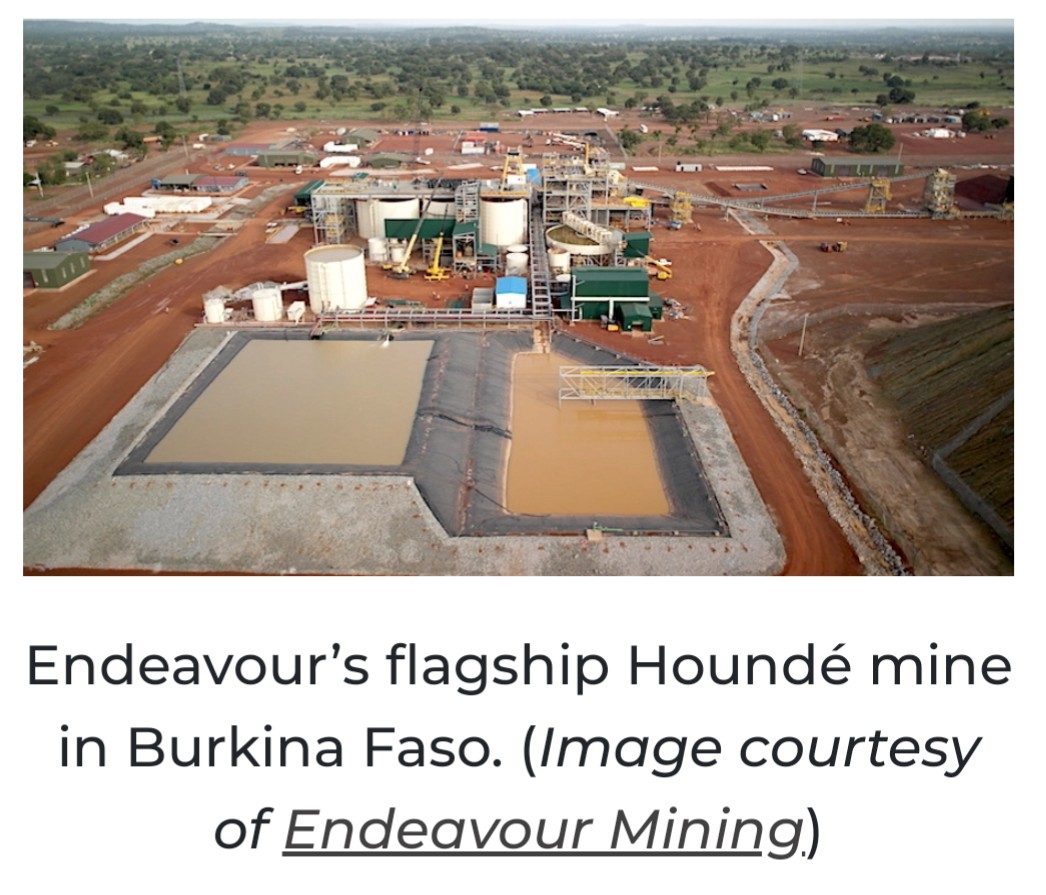 Pursuant to the agreement, Endeavour will indirectly acquire all Semafo common shares on the basis of 0.1422 of an Endeavour common share for each outstanding Semafo share.

The combined entity would become the biggest gold miner in West Africa with estimated annual production of one million ounces.

Earlier this month, Endeavour was notified by the director of investments under the Investment Canada Act (ICA) that the Innovation, Science and Economic Development Minister was considering whether to order a national security review of the transaction under the ICA.

The company said it would work with the director to address any outstanding questions or concerns, though neither Endeavour nor Semafo was aware of any reasons for the notice.

The Minister will have until June 25 to consider whether to order a review.

If no such order is issued, and assuming all of the remaining customary conditions to the arrangement are satisfied or waived, the closing of the transaction is expected to occur before the end of next month, Endeavour confirmed.