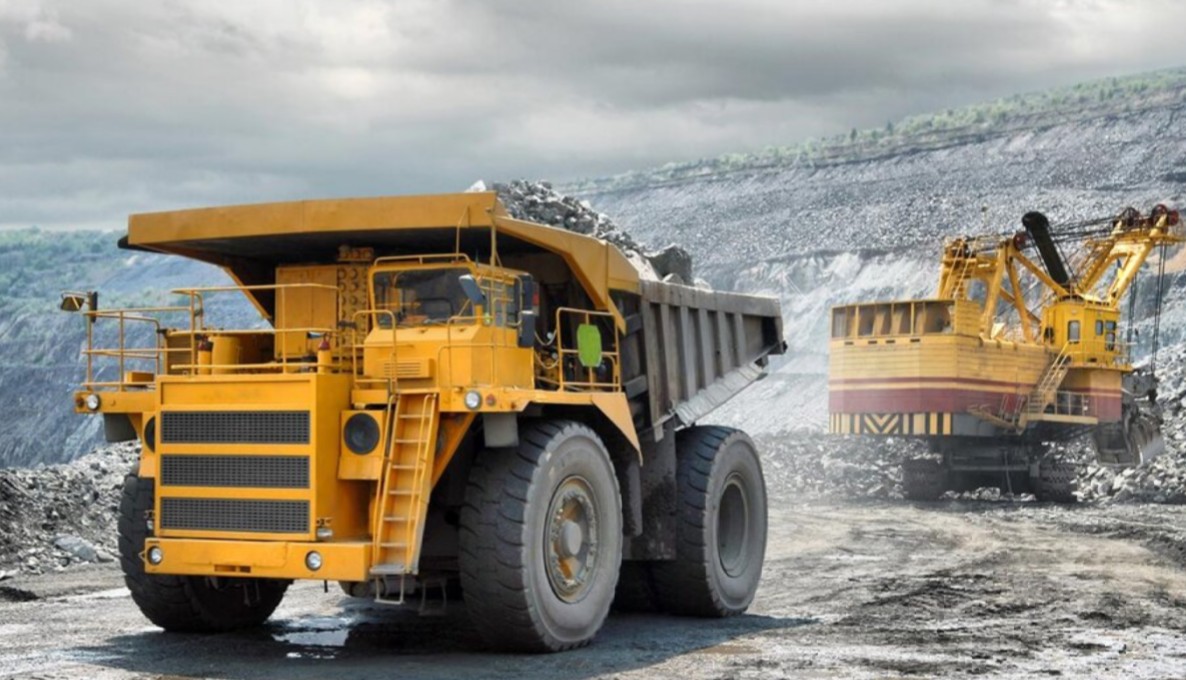 Members of Parliament have backed mining lease agreements between the government and 14 mining entities under the Asaase Royalties Limited special purpose vehicle associated with the Royalty Monetization provision of the Minerals Income Fund Act of 2018 (Act 978).

This has prolonged the leases of some of the companies by 15 years, in return for an opportunity to monetize the minerals income accruing to the country in a beneficial, responsible, transparent, accountable and sustainable manner.

As part of the effort to raise more non-debt revenue to finance the development needs of the country, a proposal for the establishment of a fund to manage the equity interests of the country in mining companies for the purposes of maximizing the value of such incomes was submitted through a bill to Parliament for consideration.

Parliament subsequently established the fund under the Minerals Income Investment Fund Act, 2018 (Act 978), which the President assented to on December 3, 2018.

The object of the fund is to maximize the value of the income due the Republic from mineral wealth of the country for the benefit of its citizens.

The Chairman of the Mines and Energy Committee, Emmanuel Akwasi Gyamfi, said in a report that in the pursuit of its objective, the fund had commenced the monetization of certain gold royalty payments within the framework of the Minerals Income Investment Fund Act, 2018 (Act 978).

According to him, the fund has incorporated a Special Purpose Vehicle (SPV) called “Asaase Royalties Limited” to receive a portion of the gold royalty payments from specific gold mines in Ghana.

“Asaase Royalties Limited is planning an Initial Public Offer (IPO) of shares in Ghana and the United Kingdom, and will be listed on the London Stock Exchange and the Ghana Stock Exchange,” he disclosed.

He indicated that through the transaction, Ghana has the opportunity to obtain the IPO proceeds from international and domestic investors in exchange for an entitlement to participate in Ghana’s future mineral royalty payments associated with the Asaase Leases.

He said the committee was informed that the government intended to raise the non-debt capital of approximately US$500 million through initial public offer (IPO) of shares between June and July of this year (2020) after missing the original January 2020 as well as that of the May 2020 IPO dates.