Russia and China battle for Namdini in Ghana 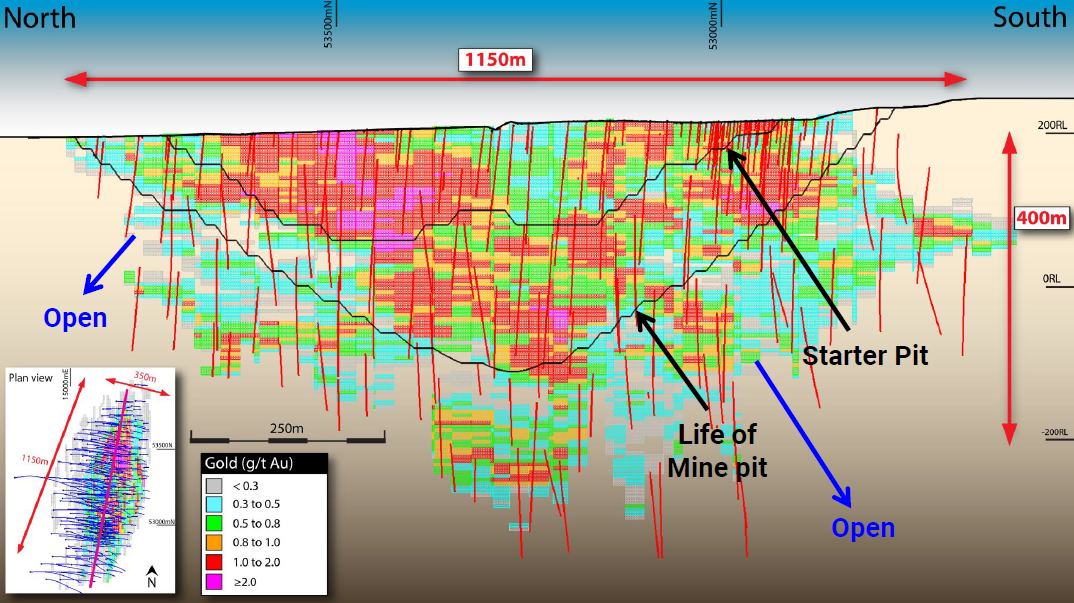 In June 2020, Shandong Gold Mining of China made an offer of A$0.60 a share in cash for Cardinal Resources Namdini Project. This offer beat a preliminary proposal announced by Nordgold in March 2020 of A$0.45775 a share for the same project.

Consequently, Cardinal Resources entered into a bid implementation agreement with Chinese Shandong Gold Mining. Having valued Namdini at A$300 million, Shandong quickly agreed to provide Cardinal with interim funding of $11.96-million by subscribing for 26-million ordinary shares in Cardinal at an issue price of $0.46 a share. The funds raised by the placement will be used to ensure Cardinal continues advancing the Namdini project towards development and for working capital prior to closing of the Transaction.

The Russian Miner, Nordgold, has not taken these developments lightly, and this has opened the floor for competitive counter offer. Nordgold revalued the Namdini Project at A$347 million (243 million USD) and she made a new offer to buy all the shares in the Ghana focused Cardinal Resources.  Nordgold’s new bid is A$0.66 per Cardinal share, this represents an 11.9% premium to its last close, as well as a 10% premium to the offer put forward by China’s Shandong Gold Mining last month

Interestingly however, Nordgold’s non-executive chairman is billionaire Alexey Mordashov, who is currently Cardinal’s largest shareholder, has a voting power of almost 20%. So Cardinal said on Wednesday that it would consider Nordgold’s new offer, but she was quick to re-echoe her  obligations under the bid implementation agreement already inked with Shandong Gold. She also pointed out that the Nordgold bid had been unsolicited, and urged her shareholders not to take any action until she wraps her head around the juicy deals and proffer recommendations.

China remains the number one gold producer in world having produced an average of 425 metrics tons of gold between 2016 and 2019, while Russia has been number 3 with 252 metric tons in the same period. Both Russia and China have been strategically grabbing junior gold mines around the world for a while now. Nordgold, which acquired many of its major assets during the 2008-2009 financial crisis, owns several gold mines in Africa, including Bissa in Burkina Faso and Lefa in Guinea. It also operates in Russia and Kazakhstan. Shandong on the other hand is buying Canada’s TMAC Resources for cash at an equity value of about $149-million. China’s Zijing Mining has also been actively buying gold juniors, with the company recently scooping up Guyana Goldfields in a cash deal valued at about C$323-million and in December, it bought Continental Gold for C$1.37-billion in cash.

The Namdini Project which is in northern Ghana, is 40 km south of the Burkina Faso border has an ore reserve of 5.1 million ounces. Would Cardinal go for A$0.60 or A$0.66 per share, and would Shandong make a counter offer? The answer lies in how long the ensuing battle for Namdini between the Russians and the Chinese would last. Click for 3D Namdini Experience