Small-scale miners in Ghana to post reclamation bonds in September 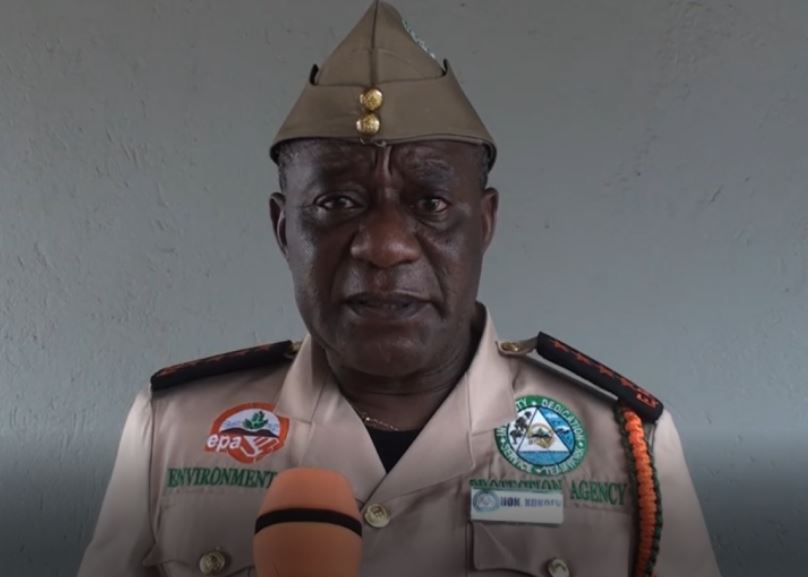 The Environmental Protection Agency (EPA) has served notice that beginning September this year, it will enforce the law that requires small-scale mining companies operating in the country to post reclamation bonds for reclaiming mined lands.

Regulation 23 of the Environmental Assessment Regulations, 1999 (L.I 1652) mandates the EPA to ensure that prospective small-scale miners post reclamation bonds in the form of cash into an escrow account based on approved reclamation plans before they are issued permits to mine.

Regulation 23 of the law has, however, been left on the shelves, giving a field day to small-scale miners to operate without reclaiming lands degraded by their activities.

But the Chief Executive Officer (CET) of the EPA, Dr Henry Kwabena Kokofu, told the Daily Graphic last Friday that processes were almost complete for the law to be enforced.

As reported by the Daily Graphic of April 7, 2022, scores of uncovered pits left behind by miners continued to pose threat to life in mining communities.

Indeed, the story indicated that many people had fallen into such pits and died, with the abandoned pits now posing as death traps.

In a performance audit report submitted to Parliament in June last year, the Auditor-General revealed that the Minerals Commission and the EPA had failed to ensure that small-scale miners reclaimed mined sites to return them to their maximum beneficial value as required by the Minerals and Mining Regulations, 2012 (L.I. 2182) and L.I. 1652.

Dr Kokofu said regrettable as it was that the law had been left to gather dust for over two decades, the EPA was working with the Minerals Commission and other stakeholders to enforce it.

“As a country seeking to formalise the small-scale mining sector and fight illegal mining, this is a major tool that has proven to be effective and efficient in managing environmental problems relating to mining,” he said.

He said the enforcement would be extended to other areas of the mining industry such as sand winning, salt mining and quarrying.

He said the EPA had carried out engagements with the Minerals Commission, banks and the Ghana National Association of Small-Scale Miners (GNASSM).

“Our counterparts at the Minerals Commission have been very cooperative. We are currently engaging traditional rulers and metropolitan, municipal and district assemblies on this law, and hope to conclude it by the end of this month,” he added.

On the arrangement for the establishment of an escrow account, Dr Kokofu said the authority was still in consultation with other stakeholders to determine whether the bonds would be limited to cash deposits alone, bank guarantees alone or insurance guarantees.

He explained that when the law was enforced, owners of existing small-scale mining concessions would have to begin posting bonds to validate their permits while prospective companies would show proof of their reclamation plans and bonds before they were issued with permits.

He assured owners of existing small-scale mining concessions that the law would not be made to take retrospective effect.