US sanctions a Gold Mining Company over ties with Russia 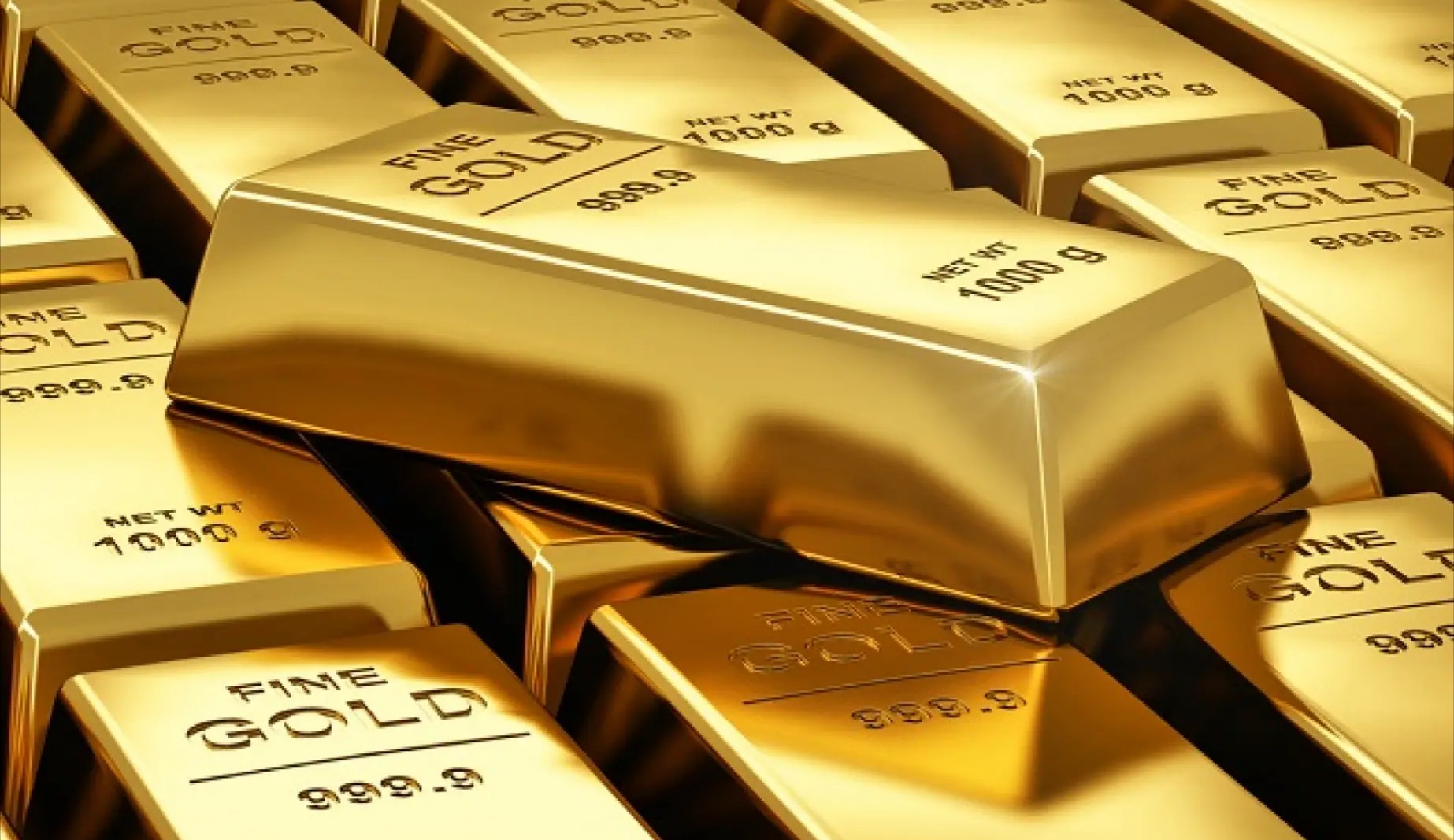 June 20, 2022
WASHINGTON (June 17, 2022) – The United States imposed sanctions on Friday on Nicaragua’s state-owned gold mining company and the president of its board of directors in part over the Central American nation’s ties to Russia.
The sanctions were imposed against the Nicaraguan Mining Co., known by the Spanish-language acronym ENIMINAS, partly because the country’s leaders are “deepening their relationship with Russia as it wages war against Ukraine, while using gold revenue to continue to oppress the people of Nicaragua,” the Treasury Department said.
The sanctions are authorized under an existing executive order that targets the violent response by the Nicaraguan government to civil protests that began in April 2018, as well as the Daniel Ortega regime’s use of violence against civilians and destabilization of Nicaragua’s economy.
The executive order was imposed during Donald Trump’s presidency.

“High-ranking members of the Ortega-Murillo regime have benefitted greatly from Nicaragua’s increase in gold exports in recent years, due in large part to the outsized role ENIMINAS has played in funneling profits to private sector partners and kickbacks to regime insiders,” Treasury said in a statement, referencing Ortega’s wife and vice president, Rosario Murillo.

The Treasury Department’s Office of Foreign Assets Control said Friday’s sanctions stemmed from the threats that the company, known in Spanish as Empresa Nicaraguense de Minas, and its leadership pose “to the security of the hemisphere.”

The sanctions mean that all property and interests in property that the firm and the president of its board of directors have that the United States has jurisdiction over, or are in possession by Americans, are blocked.

The U.S. government also issued a general license that would allow Americans doing business with the company to wind down their transactions with it by July 18. In 2021, gold exports from Nicaragua to the United States increased by 30 percent, totaling more than $744 million, according to U.S. figures.

Sanctions involving the gold trade were also imposed on Russia earlier this year, as the mineral can be swapped for a more liquid foreign exchange that is not subject to current sanctions.

However, in November 2021, the United States, Britain and Canada imposed previous sanctions on Nicaraguan officials in a concerted response to an election that many countries have denounced as rigged in favor of President Daniel Ortega.

In March this year, the United States and its allies moved to block financial transactions with Russia’s Central Bank that involve gold, aiming to further restrict the country’s ability to use its international reserves because of President Vladimir Putin’s invasion of Ukraine.

Putin has been building his gold stockpile since 2014, and AMN News wonders if the world is returning to a bi-polar cold war era. Responding to the sanction at the International Economic Forum in St. Petersburg on the same day, Russian President Vladimir Putin on Friday said that the Western world order is collapsing and that U.S. and EU sanctions against his government have failed. “The previous world order is finished,” he affirmed.

The Russian-Ukrainian War (RUW) has already been blamed for unprecedented hyper-inflation across the globe. But these sanctions on a mining company are indicative of two things: the potential of the derivatives of the RUW to bleed into every facet of our lives is huge, and that the RUW is far from ending.