Cardinal Resources announced that it had entered into a bid implementation agreement with the Chinese Shandong Gold Mining on June 18, 2020 for the Namdini Project. Consequently, Shandong Gold Mining is said to have made a quick move to buy this Australia-headquartered gold junior for A$0.60 a share in cash, beating the preliminary proposal announced by Nord Gold on March 16 of A$0.45775 a share. The Namdini project is a proved and probable ore reserve of 5.1-million ounces and is now advancing the feasibility study.

“This is an opportunity for shareholders to crystallize their investment in Cardinal at an attractive price, and I am pleased that Shandong Gold is committed to getting on with development of Namdini to establish the first long-life gold mine in the Upper East Region of Ghana, bringing many significant and long-lasting benefits to the local community and Ghana,” he said in a statement.

Shandong has agreed to provide Cardinal with interim funding of $11.96-million by subscribing for 26-million ordinary shares in Cardinal at an issue price of $0.46 a share. The funds raised by the placement will be used to ensure Cardinal continues advancing the Namdini project towards development and for working capital prior to closing of the Transaction.

Shandong believes she has a strong track record in environment, social and corporate governance matters and that it would seek to build on its positive track record as it expanded its business into Ghana with the Namdini transaction.

The Chinese company, Shandong Gold Mining made a similar successful buy last month. Shandong agreed to buy Canada’s TMAC Resources for cash at an equity value of about $149-million. China’s Zijing Mining has also been actively buying gold juniors, with the company recently scooping up Guyana Goldfields in a cash deal valued at about C$323-million and in December, it bought Continental Gold for C$1.37-billion in cash.  Namdini may not be the last in this trend. 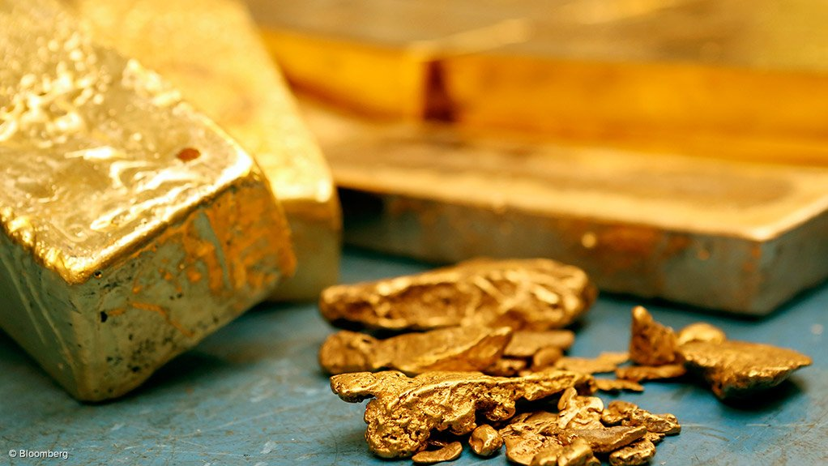