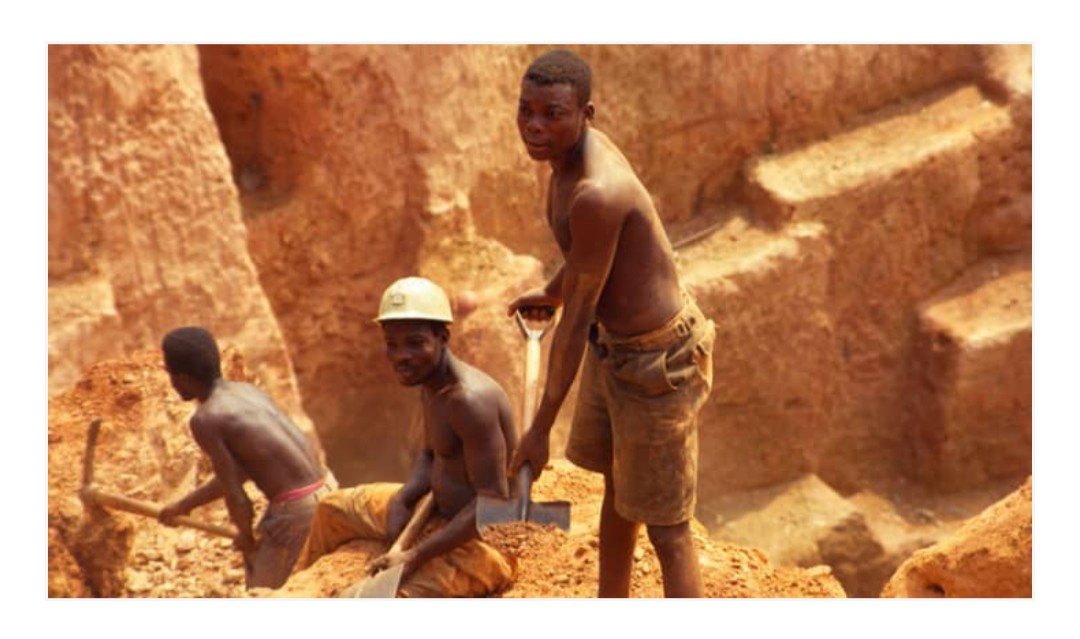 Unfortunately, the situation today appears to be worse than before the ban. Consequently and in search for a more permanent solution, the Government of Ghana’s Multi-Sectoral Mining Integrated Project (MMIP) and the Project Appraisal and Implementation Document (PAID) based on its Legislation, Enforcement, Civil, Integrated and Technological Adaptation (LECITA) are models being developed to be implemented to help sanitize the small-scale mining sector; perhaps once and for all. This is in tandem with the World Bank’s initiative dubbed Ghana ASM Formalization Project (GASMFP).

Though some stakeholders  are skeptical and are yet to fully understand and situate the MLNR Community Mining Law in all these developments, the largest stakeholder, the Ghana National Association of Small Scale Miners (GNASSM), who unfortunately bore the biggest brunt of the ban, has braced herself to be in a position ready to meet any accruing benefits from these project initiatives.

Wish them the very best too.