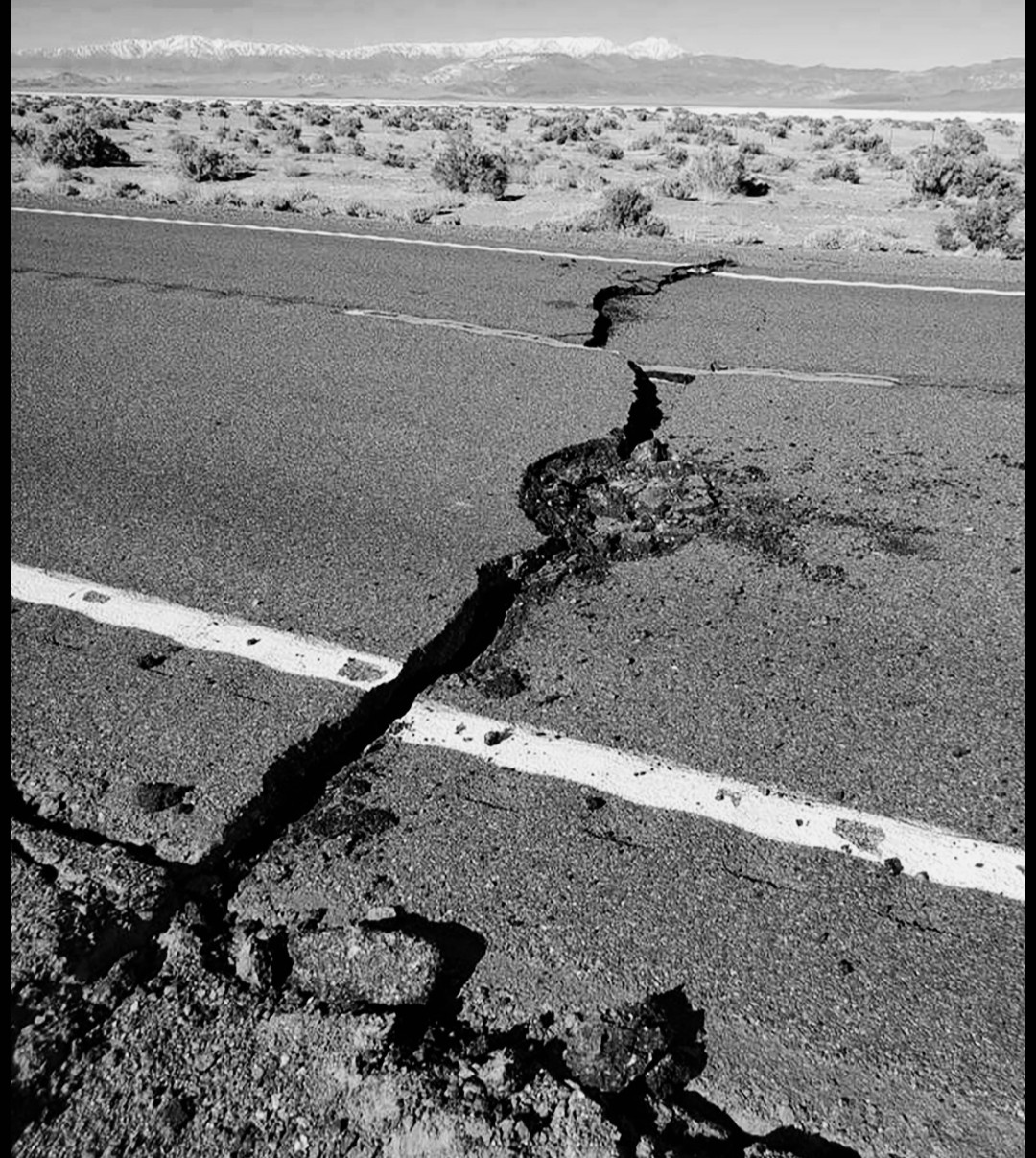 Three separate earth tremors hit the south eastern part of Ghana on Wednesday June 24, 2020. They lasted for a period of about 10 minutes. The first of the tremors was felt across Accra, Tema, Teshie, Burma Camp, Legon and surrounding areas around 10:51 pm, shortly after that another one was felt around 10:55, followed by yet another around 10:58 pm.

The city of Accra went meshuga with citizens discussing the aftermath across social media platforms. There were numerous reports coming out of the Eastern Region where the tremors were felt strongly. Residents  in Kasoa and La also reported significantly unforgettable experiences.

When it comes to earthquakes, Ghana has records of a few damaging ones, dating as far back as the 17th Century. The first earthquake recorded in Ghana was in 1615 and the event was located in Elmina, where a fortress was destroyed. In 1636, an earthquake of Magnitude 5.7 struck the country at Axim, where some miners were buried alive.

The last three major ones occurred in 1862, 1906 and 1939. The most destructive earthquake that struck the then Gold Coast and caused a lot of damage and loss of life and property was the 22nd June 1939 earthquake, exactly 81 years ago.

Though Ghana is far away from the major earthquake zones of the world, it is prone to earthquake disaster. Historical earthquakes of magnitude greater than 6.0 and current local tremors with magnitudes ranging from 1.0 to 4.8 on the Richter scale have been recorded since the establishment of Ghana’s seismograph stations.

The bizarre twist of this tremor is that, there had been three earthquakes on the same day around the world: one in Japan, M5.9 at 7:47 pm local time, and two in Las Vegas, USA, M5.8 and M5.4 at 5:40 pm and 5.59pm local times respectively. Ghanaians are therefore waiting anxiously on the Ghana Geological Survey Authority for guidelines as to what to expect in the coming days, and to be assured that this tremor, of about M4.0, was just an aftershock and not a precursor or a foreshock: because while every blessed day, 17 of such tremors M4.0 to M4.9, occur on the average at somewhere on this planet called earth, a surprising 57 of them were instead recorded on this 24th day of June, 2020 AD.