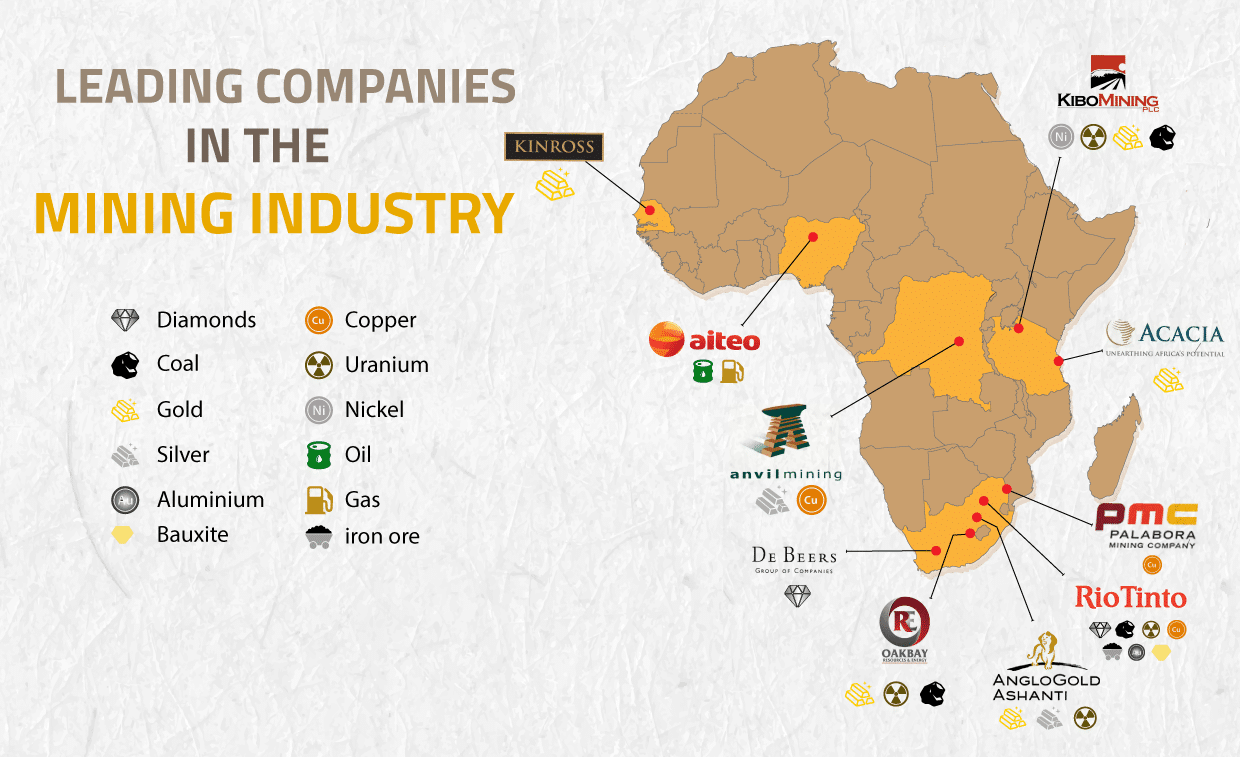 Industrial gold output from Ghana, Africa’s top producer of the precious metal, increased 6% in 2019 from the previous year while small-scale gold production dropped 20%, the Chamber of Mines said in its annual general meeting on Friday.

Industrial mines produced 2.989 million ounces of gold in 2019, up from 2.808 million ounces in 2018, according to the annual report of the Chamber, Ghana’s main mining industry association.

The drop in production from the small-scale gold sector – to 1.588 million ounces from 1.984 million ounces in 2018 – could be partly attributable to a clampdown on illegal mining, Chamber of Mines President Eric Asubonteng told a virtual AGM.

Informal gold mining, which Ghanaians call “galamsey”, is widespread in the country and, like elsewhere in Africa, is associated with smuggling and mercury use.