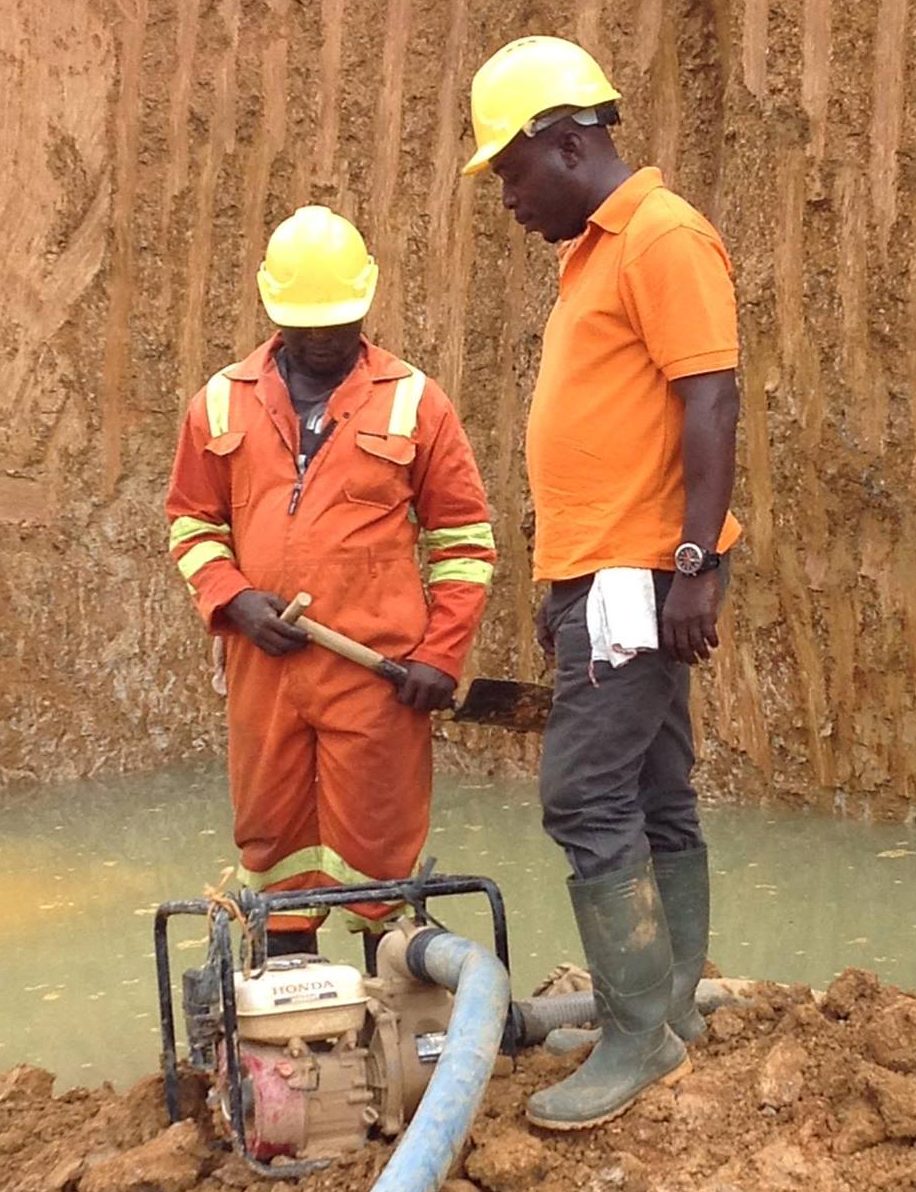 The licences would enable the miners to operate mining concessions after geological investigations by the Ghana Geological Survey Authority proved that they were viable for mining.

However, the small-scale miners must comply with the terms and conditions outlined in the new mining framework manual including having a General Office, Washroom, Canteen, First Aid Post and a Clinic before a full-scale operation.

At a brief ceremony at the Ministry to handover the licences to the miners, Mr Jinapor, the Sector Minister, warned that the Ministry would not hesitate to revoke the licences of miners that infringed on the terms and conditions outlined in the mining framework manual and sanction the offenders accordingly.

Mr Jinapor explained that the issuance of the licences was an affirmation of government’s commitment towards the growth of the small-scale industry in Ghana. The Minister reiterated the government’s unalloyed determination to ensure value retention in the mining sector.

“The government is in the process of building a completely new small-scale mining sector typified by responsible mining, creating jobs and improving the living conditions of miners and mining communities,” the Minister added.

“The government will be ruthless in its fight against illegal mining, otherwise known as ‘galamsey’; adding; “The law breakers will be dealt with ruthlessly in accordance with the law”.

“Those who will not come under the umbrella of responsible small-scale mining should know that the Ministry will come after them. All measures will be thoroughly enforced with no apologies,” Mr Jinapor cautioned.

The Minister noted that the seizure and decommissioning of mining equipment would continue unabated as the government continued to clampdown on the activities of illegal small-scale mining.

“The Vice President, Dr Mahamudu Bawumia is leading a drive to build a new gold purchasing model, similar to that of the Produce Buying Company in the cocoa sector. Under this model, gold purchasing will be done in a robust regime led by the Bank of Ghana,” the Minister stated.

Mr. Jinapor, therefore, appealed to the members of the Association to support the government’s agenda to sanitise the sector.

Mr Godwin Armah, the General Secretary of the GNASSM, on his part, expressed gratitude to the government and the Ministry for accommodating and implementing some proposals made by the Association. He described the government’s reforms in the small-scale mining sector as revolutionary.

Mr Armah said the rigorous processes the applicants for licences had been taken through would ensure that only qualified small-scale miners were cleared to work.

He called on all receivers of the licence to strictly follow the relevant terms and conditions since failure to do so would lead to revocation of the licence.

With small-scale mining contributing 35 per cent of gold production in the country, Mr Armah observed that the sector needed to be protected from illegal operators.

He said the Association would continue to partner with the government to ensure that the small-scale mining sector developed its full potential to support the national economy.

He gave the assurance that the GNASSM would collaborate with the government to overcome challenges in the sector.

He commended the government for interventions such as the national and regional mining dialogue, community mining scheme, online application for licence and the introduction of the mercury-free machine.

Such interventions, he said, would turn around the fortunes of the sector.