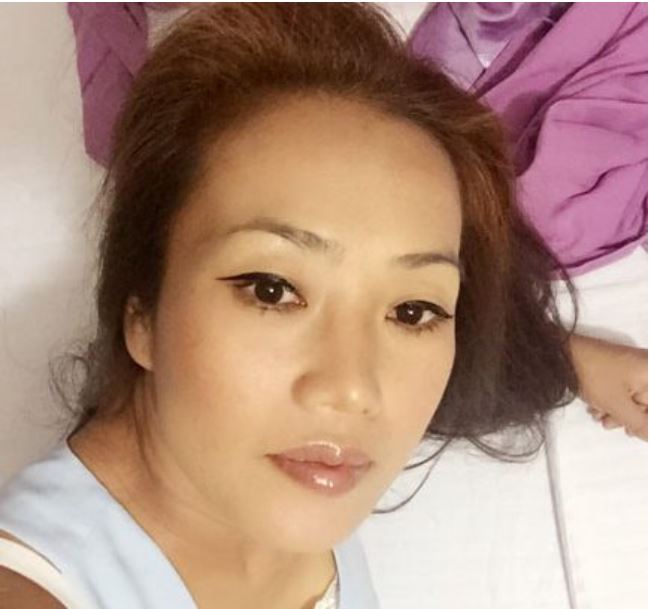 Popular Chinese woman reported to be a kingpin in the galamsey business, Huang Ruixia alias Aisha Huang has been arrested again and arraigned for fresh charges.

Aisha Huang, who was a household name in Ghana five years ago, was charged together with three others for engaging in sales and purchases of minerals without a licence.

Her plea on the two charges was reserved due to the unavailability of a Chinese interpreter when she appeared at the Circuit Court in Accra on September 1.

While Aisha Huang was arraigned last Friday with her plea yet to be taken, the remaining three – Jong Li Hua, Huang Jei and Huiad Hiahu appeared before the Circuit Court presided by His Honour Bright Acquah, on Monday, September 5. They have all pleaded not guilty to the charge and have been remanded into lawful custody to reappear on September 14. Even though the three were in court today, Aisha Huang who had earlier appeared in court last week was not present.

It was the case of the prosecutor Detective Chief Inspector Frederick Sarpong that, investigations are still ongoing. All of them have been remanded into lawful custody. Per the brief facts of the prosecution, Aisha Huang had previously escaped prosecution in Accra when arrested earlier. She was said to have returned to her country and changed her identity only to come back to Ghana and commit the same crime. She is said to have applied for a TogoVisa and went through the borders into Ghana and back to the galamsey business in a town in the Ashanti Region.

The three others with her are said to be selling mining equipment and dealing in gold without a valid licence in Accra. They were arrested upon Intelligence by the National security. The case has been adjourned to September 14.

However, in the course of her prosecution, the Government of Ghana controversially discontinued the case and deported her in December 2018. The Senior Minister, Yaw Osafo Maafo justified the government’s decision to discontinue the prosecution of the Chinese national, Aisha Huang, nicknamed ‘galamsey queen’ who was actually found to be openly engaging in illegal mining in the country and just deported her.  Mr. Osafo Maafo further said that prosecuting  Aisha Huang will not change the economic fortunes of the Ghanaian. Veteran journalist and media commentator, Abdul Malik Kweku Baako said Ing. Osafo Marfo goofed beyond recovery on the issue of Aisha Huang’s deportation.

In the midst of all these foreign interference and abuse of the small-scale mining space in Ghana, after a 2 year ban to sanitize the sector, the Minister for Lands and Natural Resources, Mr. Samuel Abdulai Jinapor, has reitertated government’s desire to see Ghanaians assume the commanding height of mining in the country. The President of the Republic of Ghana, Nana Addo Dankwa Akuffo-Addo, served notice that he is prepared to put his Presidency on the line in his avowed quest to fighting illegal mining, otherwise known as galamsey.The General Secretary of the Ghana National Association of Small Scale Miners (GNASSM) Godwin Armah says the country and leadership are pretending to be fighting illegal mining or Galamsey.

An eye-opener, Christian Addo Kuffuor told Joy FM’s Super Morning Show that, he witnessed Aisha Huang pull out a gun and without flinching, load bullets into a Ghanaian, killing the Ghanaian instantly over a misunderstanding. So the questions AMN News wants answers for now are;