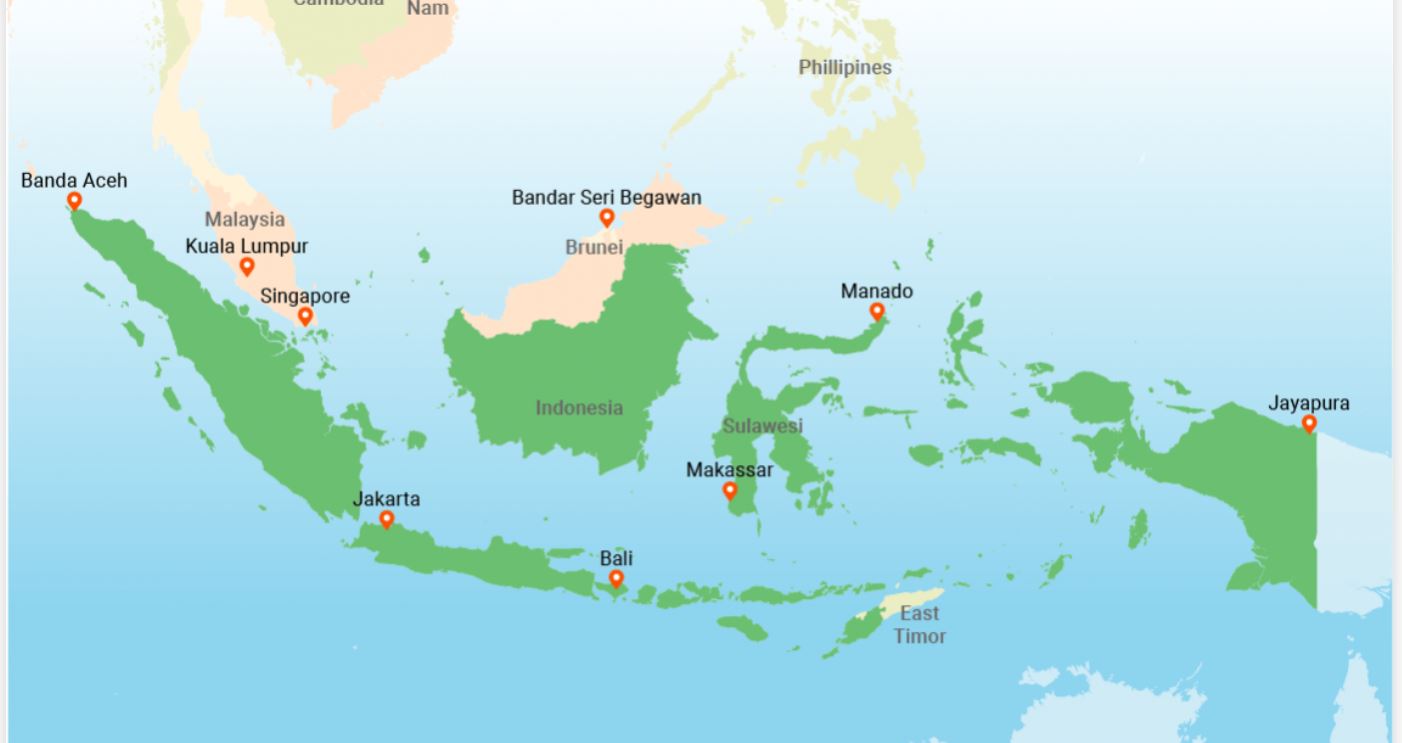 JAKARTA – Indonesia’s investment minister said more than 2,000 mining permits for various minerals have been revoked amid efforts to tighten the sector’s governance and plan for land redistribution.

President Joko Widodo in January ordered thousands of mining, plantation and forest-use permits to be revoked due to non-compliance or because they had not been used.

Of the total number of permits that have been revoked, 306 were coal mining permits, 307 were for tin mining, and over 100 were for nickel mining, Bahlil said, adding that dozens of bauxite, copper and gold mining licenses have also been revoked.

The government plans to redistribute the land to other companies, Bahlil said.

“We want new entrepreneurs in these regions, so there will be balance and the economy is not controlled by certain groups,” Bahlil said, adding the government would allow companies a chance to get their permits back in case of errors.

Around 700 companies have logged complaints over wrongfully revoked permits and authorities have started verification processes for the first 200, Bahlil said.

Five subsidiaries of coal miner PT Bayan Resources had filed a lawsuit against Indonesia’s investment ministry over changes to their mining permits, but later withdrew after getting written confirmation from authorities that no change will be made to their mining area sizes and permit durations.

However, in Ghana, the Ministry of Lands and Natural Resources has recently issued 95 licenses of explored and found mineralized lands to even the small scale miners. It is hoped that this will let them be amenable to paying taxes and even post bonds just like the large scale miners.