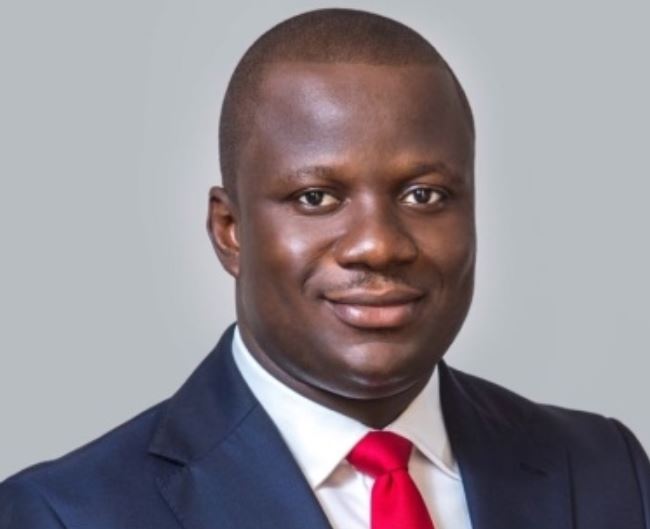 Two new modernised communities have been commissioned in the Talensi District of the Upper East Region as part of resettlement package to pave way for large scale gold mining activities.

The two communities, Digaare (Accra Site) and Biung were on land that had been leased out to the Cardinal Namdini Mining Limited, a subsidiary of Shandong Gold, a Chinese Mining Firm, to engage in large scale mining operations, for the next 15 years, hence the need for the resettlement of affected families.

Commissioning the new communities, Mr Samuel Abdulai Jinapor, the Minister for Lands and Natural Resources, commended the Cardinal Namdini Mining Limited for sticking to the resettlement plan and providing improved infrastructure to the communities.

The construction was done in accordance with the Minerals and Mining Act of 2006, Act 703 and Minerals and Mining Compensation and Resettlement Regulations of 2012, L.I. 2175 which enjoins Mining companies to resettle all persons who would be affected by their mining operations.

Mr Jinapor explained that the communities were constructed in accordance with the resettlement action plan approved by the District Land Use and Special Planning Authority, the Minerals Commission and conformed to International Finance Cooperation Performance Standards on Social and Environmental Sustainability to ensure health and safety.

The Minister assured the chiefs and people that government was committed to ensuring that the exploitation of the mineral resources of the country inured to the benefit of the Ghanaian people and underscored the need to cooperate with the Mining Company to bring the needed development including employment.

“Government is also committed to ensuring that Ghanaians benefit from our natural resources through policies such as value addition, local content, and local participation.

And that is why I can assure the Chiefs that government will work hand in gloves with Cardinal Namdini Mining Limited to ensure that indigenes and locals of the Talensi Traditional Area do benefit from whatever operations we will have arising out of the mining operations which is going to take place in this catchment area,” he assured.

Mr Jinapor revealed that government would soon commission the first state owned gold refinery established through a public private partnership to add value to gold and noted that government was determined not to repeat past mistakes but negotiate properly to benefit from the exploitation of the country’s mineral resources.

Mr Luis Santana, the Chief Executive Officer (CEO) of Cardinal Namdini Mining Limited, noted that a 25-kilometre road from Balungu to the mining site costing about US$7million was under construction to improve road network in the area.

To ensure sustainability and mitigate the impact of the resettlement, the CEO said, the Company had already put in place livelihood and vulnerable assistance programmes to empower the affected people economically and enhance their social status.

Digaaran Bileg Sung Nanmalting Alhaji Ibrahim Boarebon, sub chief of Digaare, commended the stakeholders for the support to the communities and appealed to the Mining Company to factor in local content especially employment and provision of other social amenities including a Senior High School.